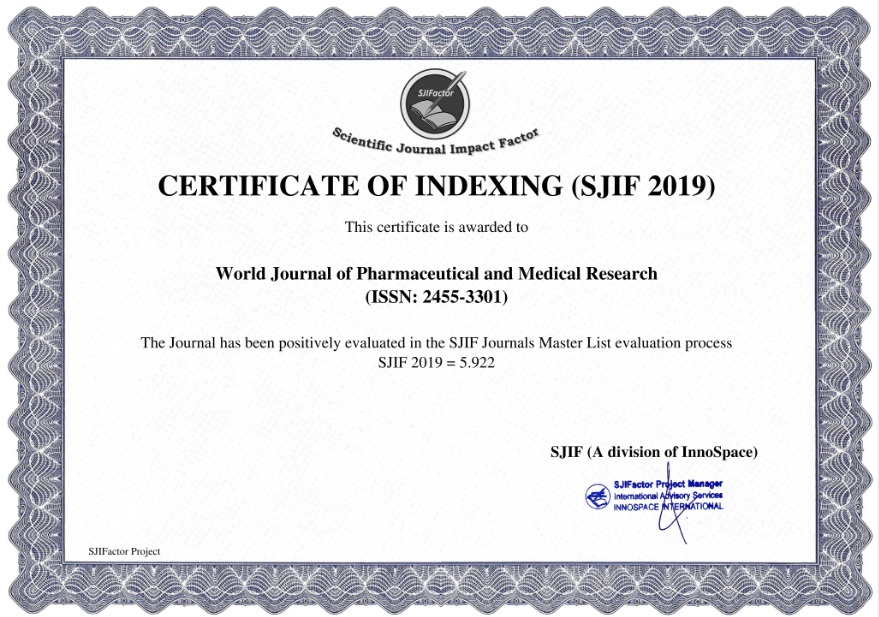 Blood pressure (BP) is the pressure of circulating blood against the walls of blood vessels. Most of this pressure results from the heart pumping blood through the circulatory system. When used without qualification, the term "blood pressure" refers to the pressure in the large arteries. Blood pressure is usually expressed in terms of the systolic pressure (maximum pressure during one heartbeat) over diastolic pressure (minimum pressure between two heartbeats) in the cardiac cycle. It is measured in millimeters of mercury (mmHg) above the surrounding atmospheric pressure. Blood pressure is one of the vital signs—together with respiratory rate, heart rate, oxygen saturation, and body temperature—that healthcare professionals use in evaluating a patient's health. Normal resting blood pressure, in an adult is approximately 120 millimetres of mercury (16 kPa) systolic over 80 millimetres of mercury (11 kPa) diastolic, denoted as "120/80 mmHg". Globally, the average blood pressure, age standardized, has remained about the same since 1975 to the present, at approx. 127/79 mmHg in men and 122/77 mmHg in women, although these average data mask quite large divergent regional trends. Traditionally, blood pressure was measured non-invasively using auscultation with either an aneroid gauge, or a mercury-tube sphygmomanometer. Auscultation is still generally considered to be the gold standard of accuracy for non-invasive blood pressure readings in clinic. However, semi-automated methods have become common, largely due to concerns about potential mercury toxicity, although cost, ease of use and applicability to ambulatory blood pressure or home blood pressure measurements have also influenced this trend. Early automated alternatives to mercury-tube sphygmomanometers were often seriously inaccurate, but modern devices validated to international standards achieve an average difference between two standardized reading methods of 5 mm Hg or less, and a standard deviation of less than 8 mm Hg. Most of these semi-automated methods measure blood pressure using oscillometry. Blood pressure is influenced by cardiac output, systemic vascular resistance and arterial stiffness and varies depending on situation, emotional state, activity, and relative health/disease states. In the short term, blood pressure is regulated by baroreceptors which act via the brain to influence the nervous and the endocrine systems. Blood pressure that is too low is called hypotension, pressure that is consistently too high is called hypertension, and normal pressure is called normotension. Both hypertension and hypotension have many causes and may be of sudden onset or of long duration. Long-term hypertension is a risk factor for many diseases, including heart disease, stroke and kidney failure. Long-term hypertension is more common than long-term hypotension.

Powered By WJPMR | All Right Reserved